Ministry of Social Affairs and Health, Finnish Institute for Health and Welfare
COVID-19 epidemic to continue — avoid infection by following given guidelines and recommendations 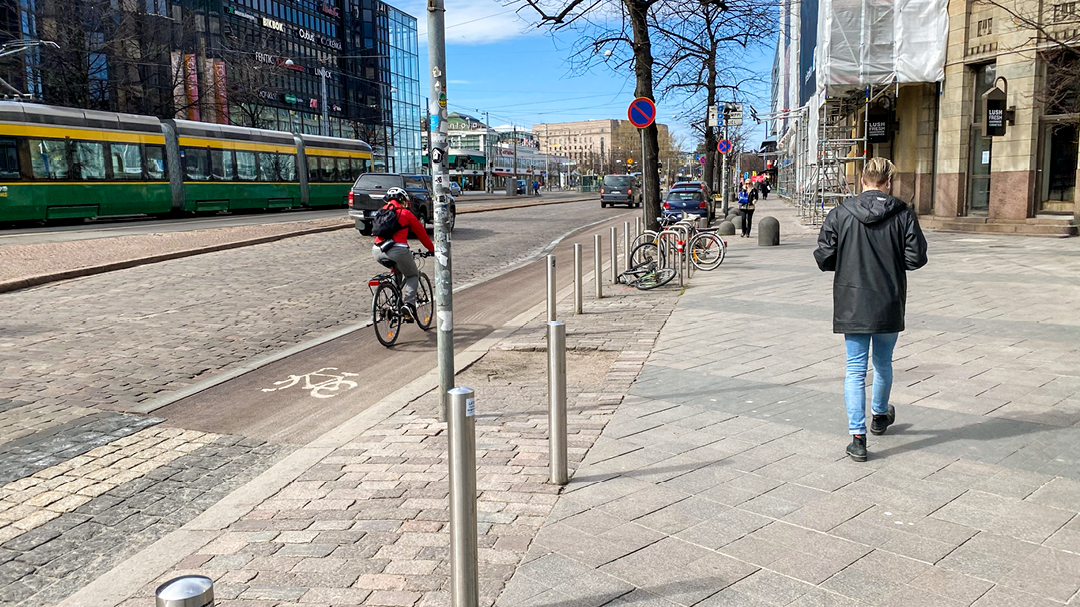 The current epidemiological situation is characterised by rapid regional developments. Finland still has good opportunities to keep the situation relatively stable by international comparison. This requires that people continue to stay alert and patiently follow the guidelines and recommendations issued by the authorities. We should not be lulled into thinking that the epidemic will end quickly.

To prevent the spread of the epidemic, it is necessary to continue to take timely and sufficiently extensive regional measures, provide rapid testing and trace infections effectively.

Currently, the estimated basic reproduction number is 1.15–1.2, with a 90 per cent probability.
During the period of  2–8 November, the majority of the new cases were of domestic origin. Cases where the virus was contracted abroad accounted for about eight per cent of all new cases, leading to only a small number of further infections.

On 11 November 2020, seven regions reported having entered the acceleration phase. These regions are the Hospital Districts of Helsinki and Uusimaa, Kanta-Häme, Länsi-Pohja, Pirkanmaa, Vaasa and Southwest Finland and the Åland Islands. The remaining 14 hospital districts are at a stable level, but there are individual cities and towns situated in some of these hospital districts that have entered the acceleration phase. These cities and towns are Kouvola, Kuopio, Siilinjärvi and Rovaniemi.

In the biggest cities in Finland (Helsinki, Espoo, Vantaa, Tampere and Turku), the number of cases has increased. In many regions, however, the epidemic has been brought well under control, and as a result, the epidemiological situation has calmed down in these regions. This is the case in Vaasa, for example.

Most of the new cases are still reported among young adults, but the number of cases has increased slightly among older age groups, too. It is important to protect people, especially those in risk groups.

Efforts are always made to identify sources of infection

Similarly to the previous weeks, about one third of all new cases in Finland were reported among people already in quarantine.

Most hospital districts reported cases of students with COVID-19, but the virus had, as a rule, been contracted somewhere else than in the school environment. These cases did, however, led to the quarantine of students and teachers, although further infections were rare. Only isolated cases of COVID-19 were reported in early childhood education and care. In less than four per cent of the cases, the virus had spread at food and beverage service establishments. This suggests that the restrictive measures have been effective.

Slight increase in the number of people requiring hospital care

It is estimated that about 14,000 people, which is nearly 75 per cent of all confirmed cases, have recovered from the disease. The total number of confirmed cases in Finland now stands at 18,345. There have been 365 deaths related to the disease.