Twelve new substances to be listed as narcotics 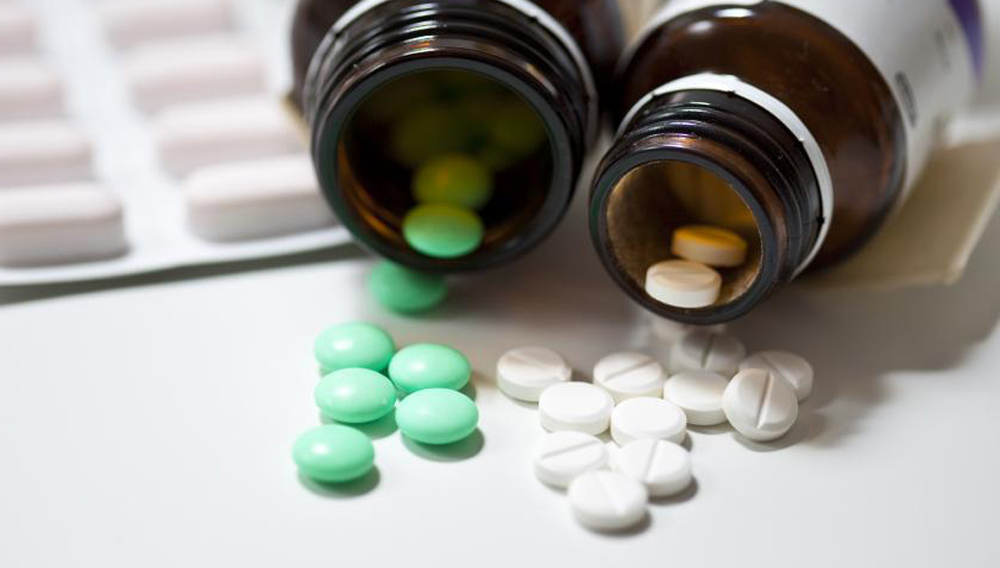 Twelve new substances which are hazardous to health and used as narcotics are to be added to Finland's list of narcotics. The production, import, storage, keeping for sale, handling over as well as possession and use will be prohibited and regarded as punishable activities in future. A Government decree related to the matter will take effect on 1 April 2016.

Butyrfentanyl, furanylfentanyl and 4-fluorobutyrfentanyl are synthetic opioids, the structure of which closely resembles fentanyl, which is used as analgesic and classified as a narcotic. Availability of new fentanyl derivatives may tempt opioid misusers into experimentation or use. Fentanyls are extremely dangerous because their overdose can paralyse breathing, and their effective doses are small, which means that accurate dosing is difficult. The opioids now added to Finland's narcotics list have caused poisonings, and these substances have been confiscated elsewhere in Europe.

Etizolam in some countries is in medical use as benzodiazepine. Flubromazepam, flubromazolam, clonazolam, meclonazepam, nifoxipam and pyrazolam are so-called designer benzodiazepines, which do not have any medical use but the misuse of which has increased during the past years. The availability of these substances may increase the temptation to use them to replace benzodiazepine drugs that can be obtained with a prescription. Benzodiazepines are often misused with sedatives or with alcohol. Attempts have also been made to alleviate with them the harmful effects due to abuse of stimulating substances.

None of the substances added to the narcotics list have medical use in Finland, and no quality requirements exist for them. In spite of this, they are intentionally spread as products resembling genuine medicines, and they have even been pressed in the form tablets. False sense of safety and misleading claims create risks to users.

The use of narcotic substances can be hazardous to a person's physical and mental health, as well as his/her social functional capacity. Banning these substances will not completely eliminate their use, but it will prevent or slow down their spread to new user groups, especially among young people. The classification of these substances will also improve their monitoring by authorities.