The page will be updated 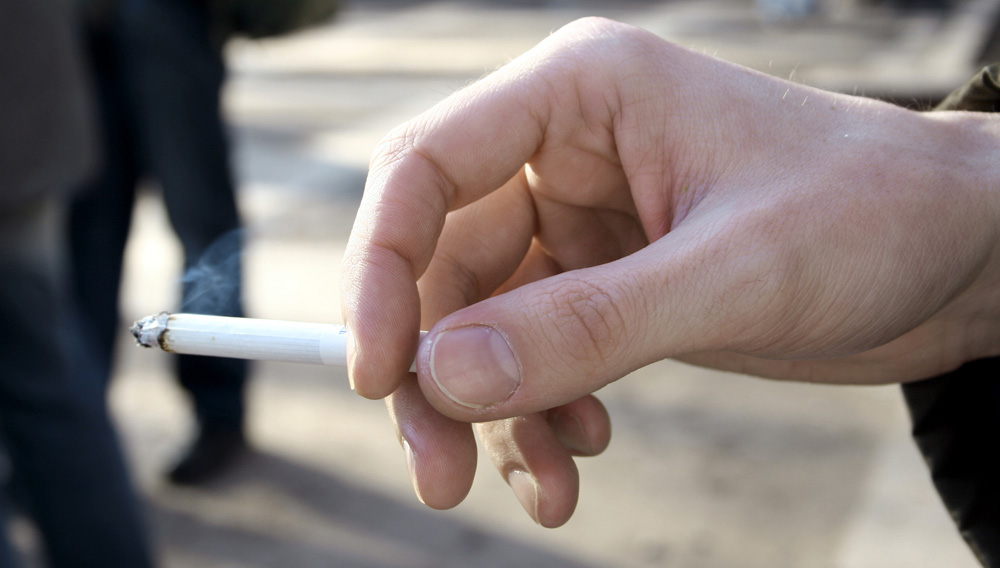 The Finnish Ministry of Social Affairs and Health directs and develops Finland’s tobacco policy, the aim of which is ending the use of tobacco and other nicotine products. The goal has been confirmed in the Finnish Tobacco Act.

Smoking is the single greatest health hazard and a key reason for health gaps between different population groups. Tobacco products are not normal consumer goods. They cause and maintain difficult addiction and contain substances that are toxic to humans.

Reducing smoking is an efficient way to improve health.

The main vehicle of the tobacco policy is legislation, in particular the Tobacco Act. The Tobacco Act implements the Tobacco Products Directive (EU) and has been in force since 15 August 2016.

The Tobacco Act regulates the following:

The Ministry of Social Affairs and Health is responsible for the general direction and guidance of compliance with the Tobacco Act and the provisions issues under it.

Products referred to in the Tobacco Act also belong to the scope of application of the EU market surveillance regulation.

In addition, the filters used in tobacco products belong to the scope of application of the Directive on single-use plastics.

Actions to reduce the use of tobacco and related products

The key actions to reduce the use of tobacco and related products are:

The Ministry of Social Affairs and Health has established a working group February 2022 to make proposals to support and promote the end of the use of tobacco and other nicotine products in accordance with the objectives of the Tobacco Act. The measures proposed by the working group aim to decrease the number of people who start using tobacco and nicotine products in the future.

The term of the working group ends at the end of January 2023.

The working group established by the Ministry of Social Affairs and Health presented a road map in May 2018, the systematic implementation of which would end the use of tobacco and other nic-otine products in Finland by 2030. At that time they would be used daily by less than five per cent of the adult population. To achieve this objective referred to in the Tobacco Act, the tobacco poli-cy should be monitored and assessed during each government term and new measures should be developed.

The excise duty on tobacco products is separately laid down in the Finnish Act on Excise Duty on Tobacco Products, for which the Ministry of Finance is responsible.

Filters used in tobacco products belong to the scope of application of the Directive on single-use plastics that is implemented in Finland by the Waste Act. The surveillance authority over the marking requirements and product bans of the Directive on single-use plastics is proposed in the Government Bill 40/2021 implementing the EU waste regulation package to be addressed to the Finnish Safety and Chemicals Agency Tukes.