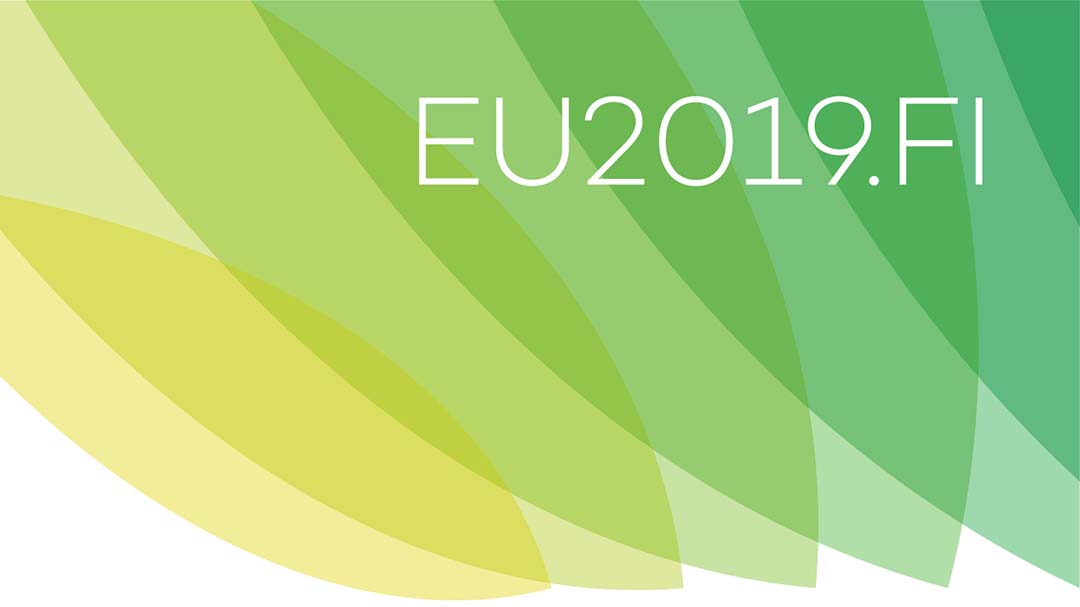 Finland held the Presidency of the Council of the European Union from 1 July to 31 December 2019.

Finland’s Presidency had two main themes as regards social and health policy: the economy of wellbeing and gender equality. In addition, conclusions on occupational safety and health were prepared.

This was the third time Finland holds the Presidency of the Council of the EU. The main responsibility for the Presidency rest with the Prime Minister’s Office.

In the economy of wellbeing, public funds are invested in improving people’s wellbeing. Wellbeing means that people are healthier, more innovative and productive, they work and they pay taxes.

Finland organised a high-level conference on the economy of wellbeing on 18–19 September 2019 in Helsinki.

During the Presidency, Finland wanted to work towards stronger connections between gender and economic policy. Promoting equality between women and men, reducing social inequalities and improving employment opportunities for women are all key objectives in terms of sustainable economic growth.

Finland has signed the Joint Trio Declaration on Gender Equality together with the other Precidency Trio countries, Romania and Croatia.

The Council of the EU adopted conclusions on gender equality on 10th December 2019.

The conclusions emphasise the positive impact of occupational health and safety issues on employment, sustainable growth and competitiveness and are therefore in line with the conclusions on the welfare economy.

The Council of the EU adopted conclusions on occupational safety and health on EPSCO Meeting on 10th December.

Presidency events organised by the Ministry of Social Affairs and Health

The National Institute for Health and Welfare, the Finnish Institute of Occupational Health and Fimea host several side events:

In addition, there will be several meetings of working groups and experts in Helsinki that will explore important themes of social and health policy.

Press release 22.10.2019 12.25
All of us have the right to a healthy and safe life.
stm.fi Ministry of Social Affairs and Health - All of us have a right and privilege for healthy and safe live.
fimea.fi The Finnish Medicines Agency Fimea
stuk.fi Radiation and Nuclear Safety Authority
thl.fi The National Institute for Health and Welfare
ttl.fi Finnish Institute of Occupational Health
tyosuojelu.fi Occupational Safety and Health Administration
valvira.fi National Supervisory Authority for Welfare and Health