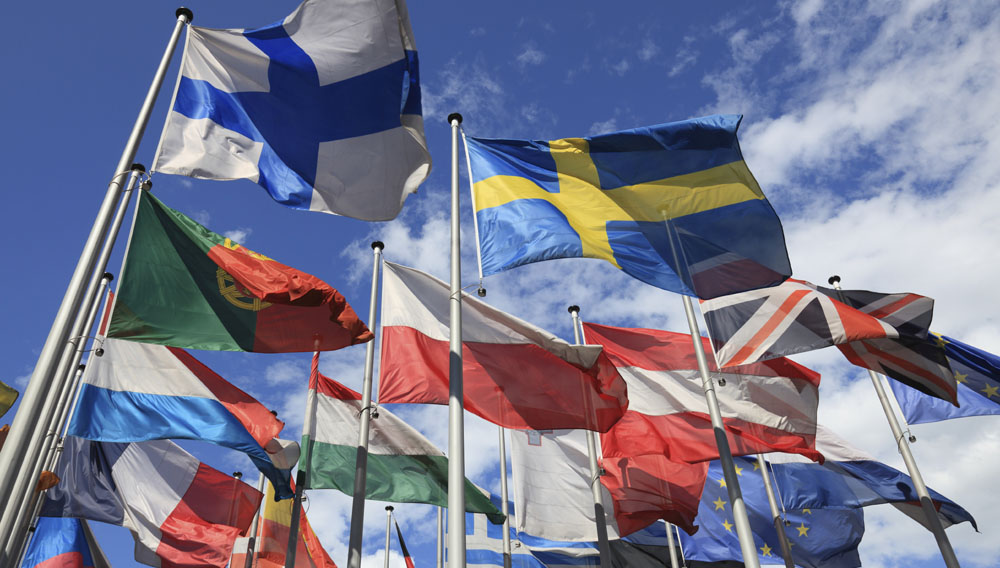 Gender equality is promoted in the EU using legislation and gender equality policies. The promotion of equality between men and women and the elimination of discrimination are among the EU’s guiding principles. They are written into the EU Constitution.

The Commission’s strategy for gender equality sets out the EU’s gender equality goals for the period 2016-2019. One aim of the EU strategy is to reduce the gender pay gap, increase the number of women in company management, and prevent gender-based violence.

Finland will hold the Presidency of the Council of the European Union 1 July – 31 December 2019. The priorities of Finland’s EU Presidency on gender equality include 1) promoting debate on future EU gender equality policies, based on the review of the implementation of the Beijing Platform for Action (Beijing +25),  and 2) promoting gender equal economies.

The Trio Presidency Declarations are signed by current and forthcoming holders of the EU Presidency. They include gender equality priorities for each EU Presidency.

The second conference dealt with efforts to eradicate gender stereotypes and sexism.

The Finnish Ministry for Foreign Affairs coordinates the work of the Finnish Presidency.

The UN Commission on the Status of Women (CSW), a commission of the United Nations Economic and Social Council convenes each year to evaluate the state of gender equality at UN level. Finland is involved in the work of the CSW.

Finland also cooperates internationally on furthering gender equality in its work with the Nordic Council of Ministers.

Information on gender equality in Finland