Good progress on Government gender equality measures in many areas 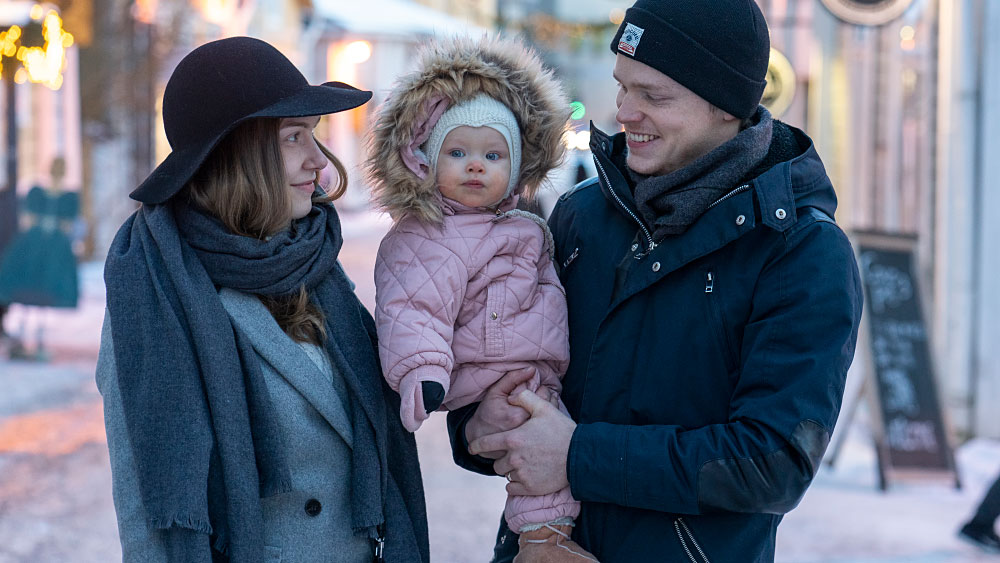 The 41 measures in the Action Plan for Gender Equality aim to strengthen gender equality in a variety of areas, such as working life, parenthood, education and sport. Further objectives of the measures include reducing intimate partner violence and violence against women, promoting men’s health and wellbeing and developing decision-making in society in a way that advances gender equality.

Gender perspective to be taken into account in the planning stage

A large proportion of the goals in the Action Plan for Gender Equality have been achieved successfully. One important step forward was increasing funding for domestic violence shelters to by a record 70 per cent, which increased the number of places in shelters by a total of 77 per cent. The current government term also saw the launch of a long-awaited telephone help line for victims of violence and their loved ones. A low-threshold service was also opened for victims of sexual violence.

That said, the measures to mainstream the gender perspective in major Government reforms and Key Projects did not yield the best results possible. The final report stresses that moving forward, the gender perspective must already be taken into account in the project planning stage. Achieving this will require strong support from both senior public officials and political leaders. This should be taken into account in future projects, such as those connected to the social security reform.

New initiatives were taken to promote gender equality, including integrating the gender equality perspective into reception services for asylum seekers and developing gender-responsive budgeting. In sports policy, gender equality measures were implemented through systematic, research-based work. As part of the Action Plan for Gender Equality, the ministries mapped out the gender equality challenges of their respective administrative branches for the first time.

Government calls for equal representation on boards of listed companies

The Action Plan did not manage to address all of the Government’s measures to advance gender equality during this government term. The different administrative branches have made many other decisions and taken a variety of measures that have an impact on gender equality. A separate report would be needed to assess the impact of these solutions.

This was the second time the Government discussed the Action Plan on Gender Equality. The first time was during its strategy session on 12 February 2018.