Working group: a customer could sign up with the social and health centre of their choice 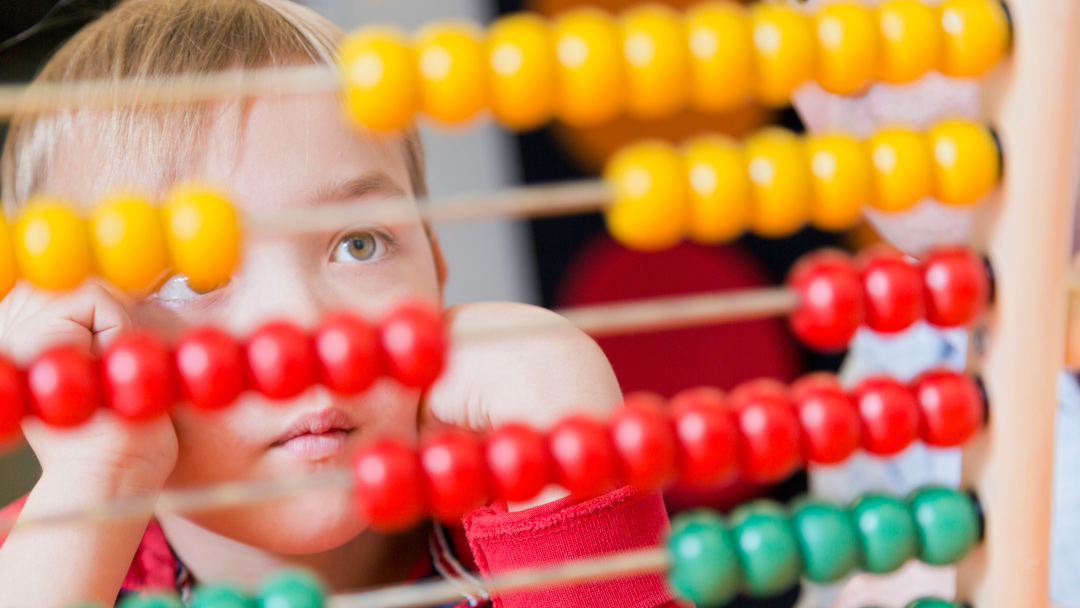 The group, which was tasked with examining a customer's freedom of choice and the simplification of multisource financing, submitted its final report to Minister of Family Affairs and Social Services Juha Rehula on 31 May. The group is chaired by Professor Mats Brommels and its other members include Director Timo Aronkytö, ylisosiaalineuvos (Finnish honorary title) Aulikki Kananoja, Professor Paul Lillrank and Professor Kari Reijula.

According to the model proposed by rapporteurs, the social and health centre could be maintained by a public, private or third sector actor. Even so, the service would always be publicly determined, funded and transparent. According to the rapporteurs, the model would make it easier to coordinate basic level social and health services. It would also support the comprehensive promotion of welfare and public health.

The proposals submitted by rapporteurs are intended to form the foundation for the Government's decision-making on this matter. The Government is due to decide on a policy for freedom of choice in June.

Other service providers also within the scope of freedom of choice could combine their services to form a larger entity.

The working group proposes that freedom of choice be extended to social services in stages. At present, the applicable knowledge base is fairly meagre, and many social services necessitate a large number of decisions by authorities, for which each region would be responsible.

All service providers would be obligated to provide information openly on their care and service results, in order to make it easier for residents to make their choice. In order to guarantee that freedom of choice is implemented fairly and equally for everyone, special groups need one-on-one guidance and customised information.

The rapporteurs propose that State funding to regions should be based predominantly on a fixed-sum in accordance with the area's population and needs (so-called needs-based capitation). Additionally, the State could use health and welfare policy objectives and incentives for economic effectiveness.

Funds collected for medical expenses insurance compensations would be linked to the State's overall funding for social services and health care. Customers would no longer receive compensation for using private health care.

The Government would make decisions on which services are within the scope of freedom of choice and the principles for the compensation of different services. The State would approve the requirements that will be set for service providers, as well as customer rights and pricing. The region could, in accordance with the principles approved by the State, decide to some extent on the freedom of choice for specialised medical care and special social welfare services.

Regions would pay a fixed needs-based compensation sum to social and health centres within the scope of freedom of choice on the basis of their number of customers. In this way, money would follow the customer. The compensation would be the same for all service providers, which would mean that providers would compete on the basis of service quality not service price. Customer fees would also be the same.

According to the rapporteurs, a fixed-sum compensation will encourage the promotion of health and welfare as well as the proactive prevention of problems. On the other hand, this could also make it appealing to supply a shortage of services and transfer problems to others. When providers are paid a fixed-sum compensation, the region should carefully specify which services the provider is responsible for supplying.

The rapporteurs propose that the National Supervisory Authority for Welfare and Health make decisions on which public, private or third sector actors are approved as service providers within the scope of freedom of choice.

The rapporteurs observed that a separate law had been passed on occupational healthcare, and it will thus not be within the scope of extensive freedom of choice. However, when making decisions concerning State funding to regions and compensation paid to providers the extent to which the region's residents use occupational healthcare services must be taken into account.