Preparations for government action plan for gender equality have begun 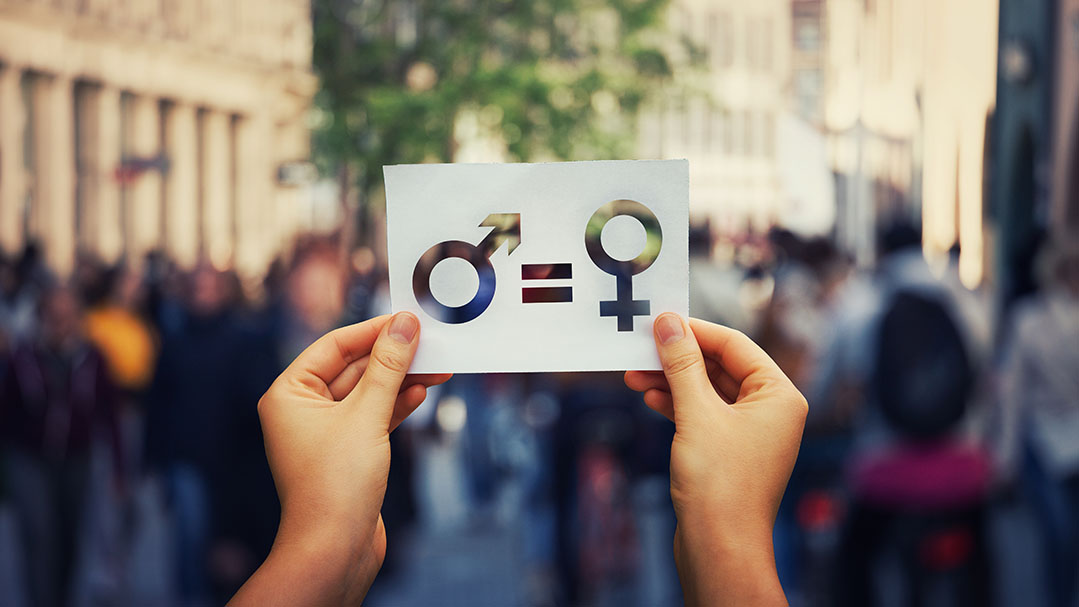 Prime Minister Antti Rinne’s Government aims to improve gender equality in society and make Finland a leading country in gender equality. Preparing a broadly based action plan for gender equality and creating a monitoring system covering all state administrative sectors are among the means to achieve these objectives, according to the Government Action Plan.

The Ministry of Social Affairs and Health has already started the preparations for the Government Action Plan for Gender Equality. It should be completed in early 2020. Non-governmental organisations, researchers and other stakeholders will be consulted in the process.

The work will be coordinated by an informal working group of state secretaries under the leadership of Minister for Nordic Cooperation and Equality Thomas Blomqvist. The working group met for the first time on Friday 22 November 2019.

“The Government’s goal is to raise Finland into a leading country in gender equality. The Action Plan for Gender Equality will serve as a central, concrete tool for achieving this. We need cross-sectoral cooperation and interaction with different sectors of society to promote gender equality. That is why different sectors will be key contributors to the action plan,” says Minister Blomqvist.

The Action Plan for Gender Equality will collate the objectives and measures by which Prime Minister Antti Rinne’s Government aims to promote equality between women and men. It is a tool for coordinating the Government’s gender equality policy by measures taken by all ministries.