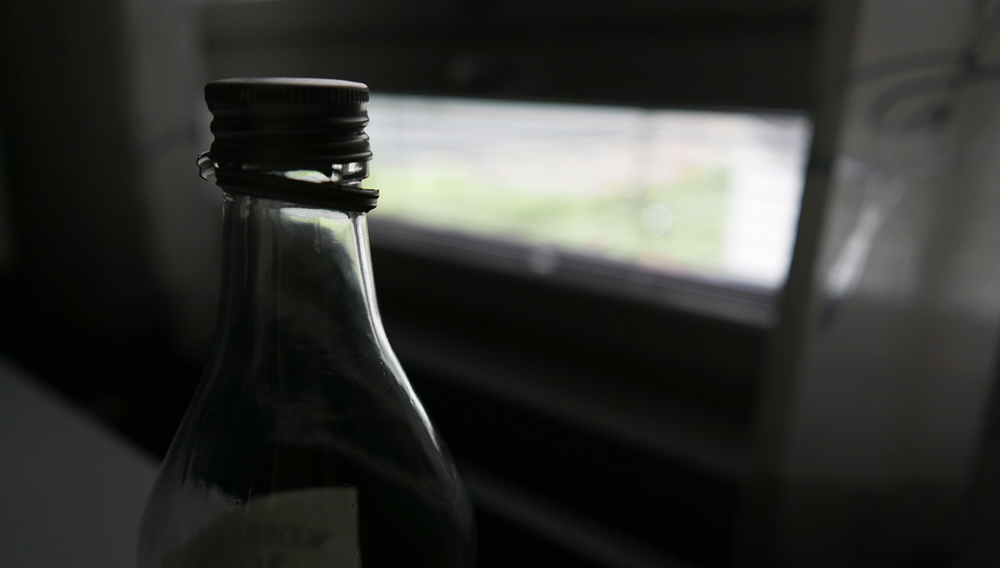 The Ministry of Social Affairs and Health will examine Helsinki Court of Appeal’s judgment on distance selling of alcoholic beverages. The current Alcohol Act remains in force in full until the case is finally concluded.

The Ministry of Social Affairs and Health will continue the preparations for a new Alcohol Act as planned. The aim is to submit the Government proposal on a new Alcohol Act to Parliament during the spring session.

On 24 April 2017, Helsinki Court of Appeal gave its judgement on a case concerning cross-border distance selling of alcoholic beverages into Finland. This judgment is linked with a preliminary ruling issued by the EU Court of Justice on 12 November 2015 in the case C-198/14 Visnapuu.

The Court of Appeal’s judgment has no legal force, and therefore the current provisions of the Alcohol Act are still valid. Since it is possible to lodge an appeal against this judgment with the Supreme Court, getting a legally valid judgment could be delayed until next year.

The Ministry of Social Affairs and Health, the National Supervisory Authority for Welfare and Health and the Finnish Customs will examine the judgment and report on its effects if necessary on 10 May at the earliest.

The Government will submit its proposal on a new Alcohol Act to Parliament during the spring session. The ban on cross-border distance selling of alcoholic beverages, examined by the EU Court of Justice and Helsinki Court of Appeal, is included in the current draft proposal and would be written more clearly in the new act. In practice the ban would mean that foreign companies would not be able to sell for example wines and strong alcoholic beverages to consumers in Finland.

However, a Member State cannot prohibit consumers from importing alcoholic beverages for personal consumption, according to the case law of the EU Court of Justice. In the forthcoming Government proposal it would be clearly stated that consumers can still buy alcoholic beverages from abroad as long as the seller is not involved in organising delivery.